A Light to the Gentiles

The experience of creating this painting forever changed the way I think about Jesus and the other characters found in scripture. It brought an endearment and connection with those individuals that I had not experienced before. It came about during the modeling session for this piece depicting Joseph, Mary, Simeon and the baby Jesus amongst other visitors to the ancient temple. On this occasion early in my career I used friends and neighbors as models. Joseph was a neighbor, Mary turned out to be played by my sister and Simeon was the only man on our block with a white beard. For the Christ child I recruited a little 39 day old baby down the street. (The baby Jesus was 40 days old on this occasion.) Modeling is not an easy job and soon this poor little baby had had enough and was crying vigorously for his real mother a few yards away. We improvised and used a doll as a temporary “stand in” while the distraught little one was handed off to the familiar arms of his own mother. I watched as she held him close, rocked him gently and whispered into his ear calming his little cries for rescue. Having observed this scene, which is certainly familiar to most of us, I had a curious thought cross my mind. It was a simple question, “I wonder if the baby Jesus ever acted like this?” It sounds rather trite and silly but I had never before imagined the baby Jesus crying. I grew up with the familiar images of a halo covered head smiling in the manger, looking heavenward in a sort of detached bliss. My wife and I have had 6 children of our own and none of them ever acted like that! The idea that the Christ child may have come into this world exhibiting some of the same “humanness” as children I had known was an extremely endearing idea for me. This thought in no way diminished his divine nature for me but it did make him more real to me. I found that a subtle yet profound shift took place in my connection with all of the Biblical characters as I was able to relate to them as real, living, breathing (and sometimes crying) people. People who perhaps had more in common with me and my family and friends than the romanticized versions I had previously imagined. 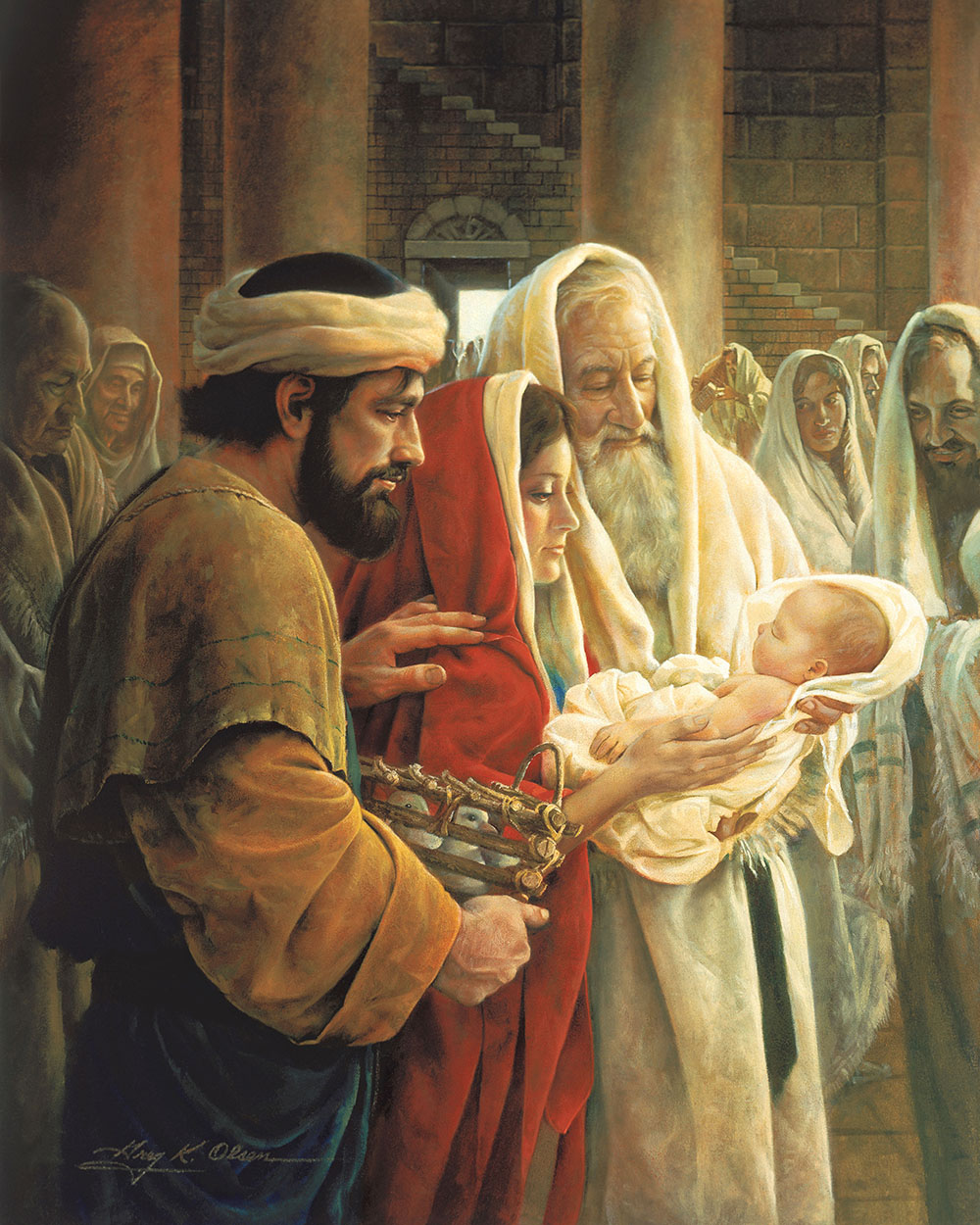